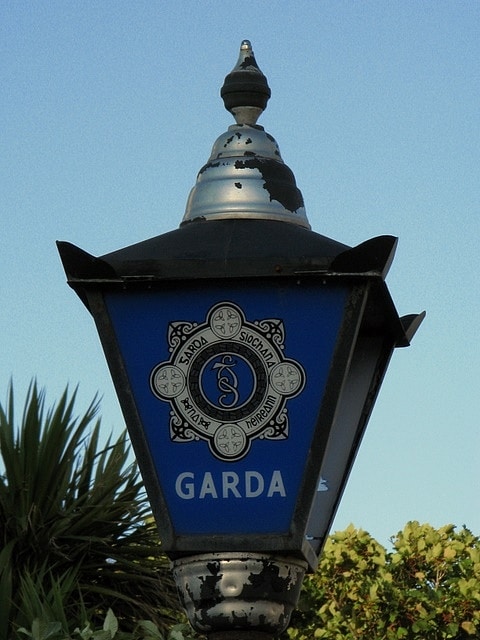 Gardai have confirmed that throwing eggs is not deemed to be an essential purpose or a reason for travelling outside your 5 kilometre zone.

The news comes after officers handed out 10 fines to a group in Ferns on Friday night who had met up for a game of “egg throwing”.

Officers arrived to find the clan who were not locals and had travelled outside their various 5km limits for a gathering.

A Garda spokesperson confirmed that their excuse was not deemed acceptable and gave all ten gathered a fixed charged penalty notice.