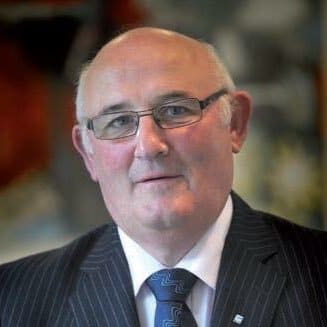 Sinn Fein have said that everyone has the right to remember their dead and they’re not looking to drag up the past.

The party have been criticised for a proposed commemoration of the Gorey man who was killed in a bomb blast in London in 1996.

The 21-year-old was killed when the device he was allegedly carrying exploded prematurely on a bus in Aldwych.

Councillor Ó Súilleabháin told South East Radio apologies have been made in relation to the incident:

Independent Senator Gerard Craughwell says this incident shows that the party can’t move on from it’s past:

ENNISCORTHY ON HIGH ALERT AS HEAVY RAIN MAY LEAD TO FLOODING