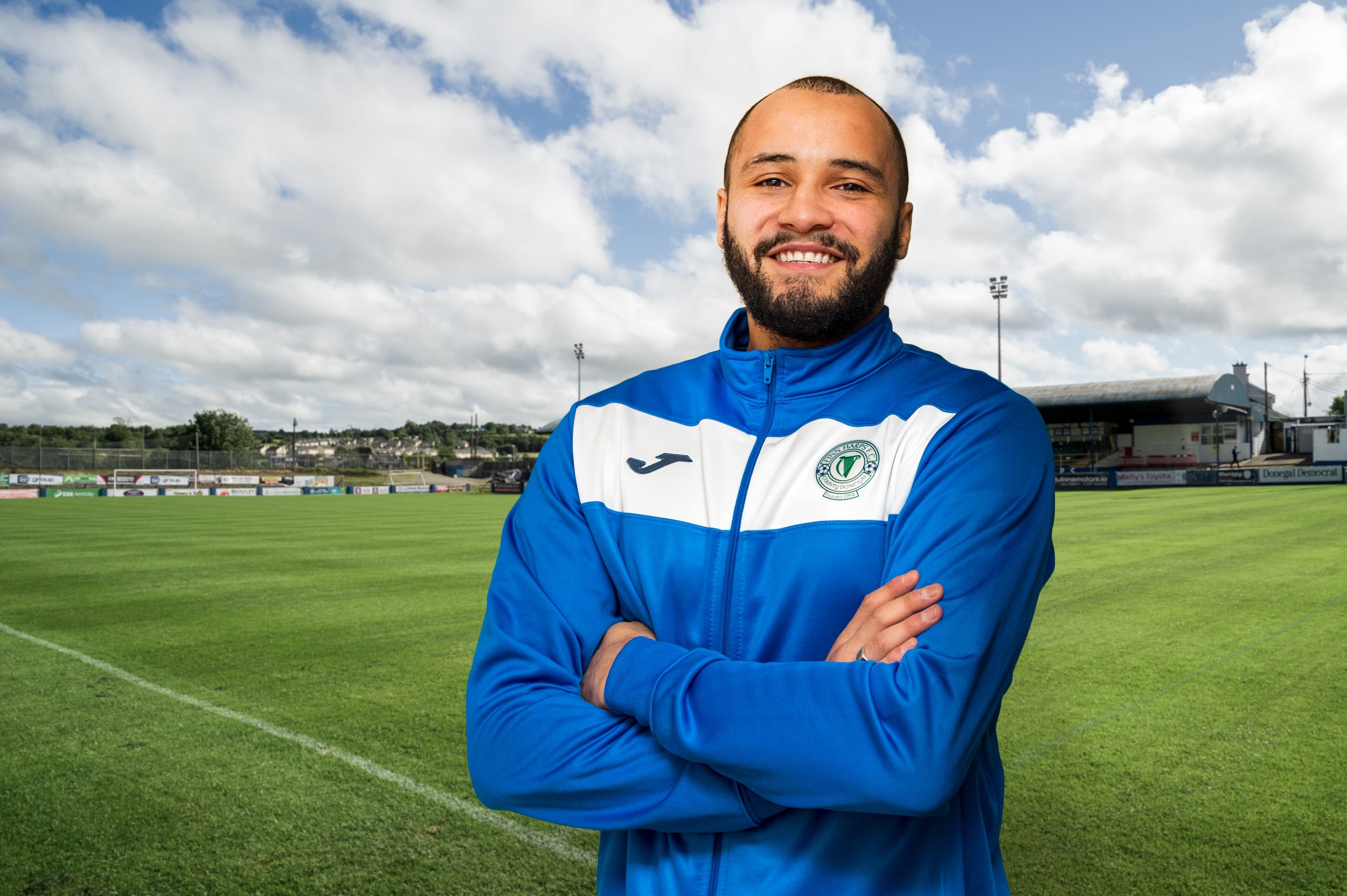 In League of Ireland news, Wexford town man Ethan Boyle will return to the league this year as he has rejoined Finn Harps.

The former North End united defender played in Ballybofey between 2016 and 2017 and has linked up with Ollie Horgan’s side from Linfield FC in Northern Ireland.

Boyle was awarded the Young Player Of The Year award for both of his seasons in Donegal and has also played for Shamrock Rovers and Waterford FC.