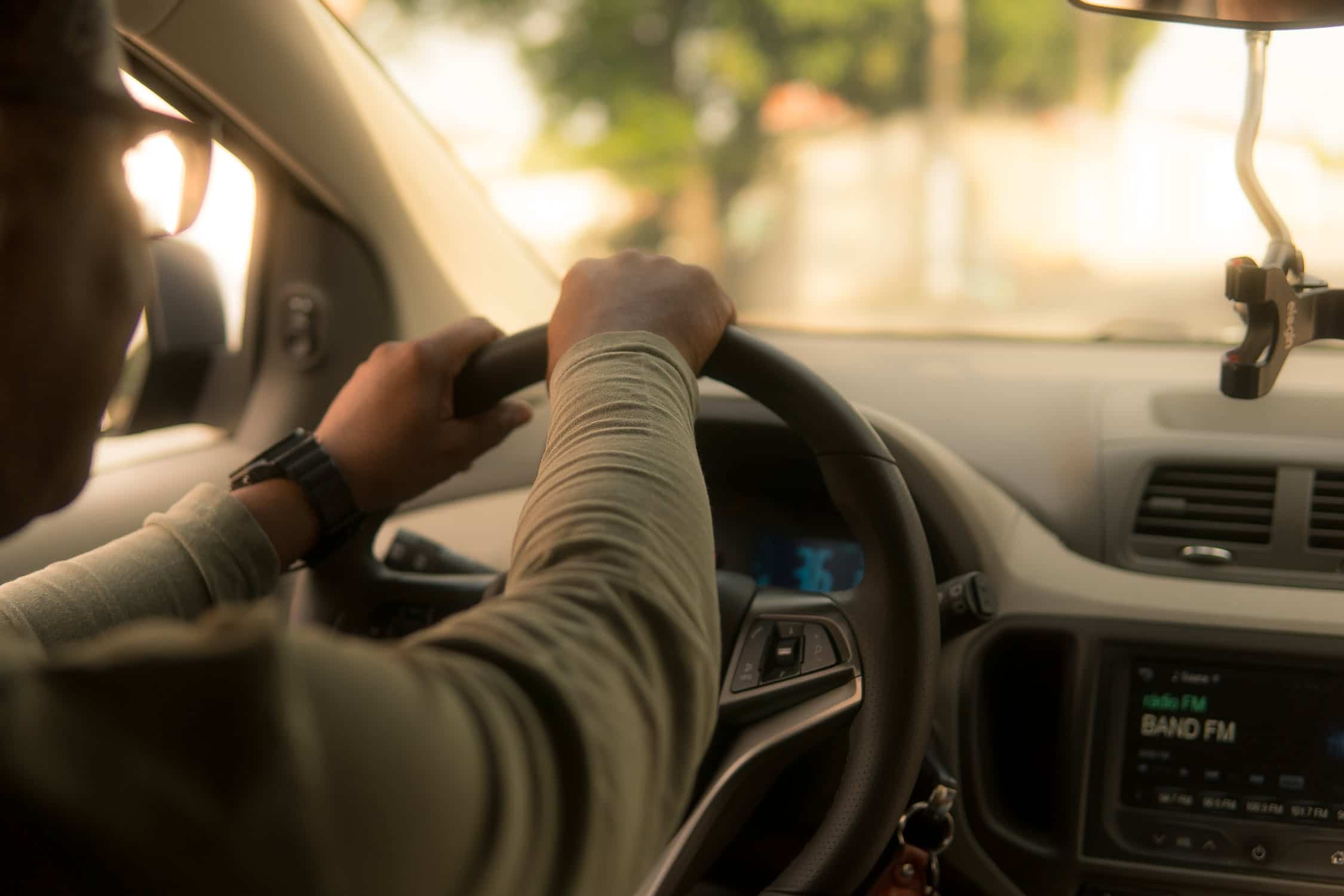 A Wexford Uber driver who is now based in the UK has won a major court case against the technology giant.

James Farrer, originally from Ballindaggin took a legal battle all the way to the Supreme Court which found the company has to treat drivers as workers and not as contractors.

The decision could mean thousands of Uber drivers are entitled to minimum wage and holiday pay.

James took the case against the ride hailing app in 2016 after he was attacked while on the job.

He told South East Radio he was surprised when the company failed to help him which led to him looking for more rights: