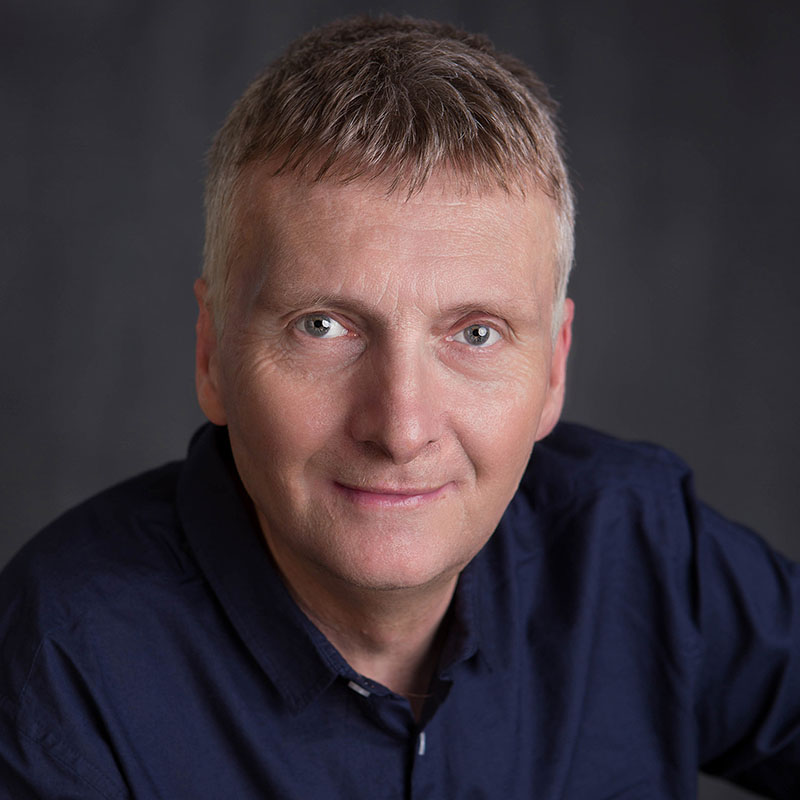 Alan’s interests and hobbies are as diverse as his programme! He is an avid fan of anything sporting with a particular love for hurling and football.  He is a familiar figure jogging around his home town, Wexford in training for mini/ half or full marathons.

He is passionate about theatre, musicals and live performances generally. He has starred, produced and directed many shows over his long career but counts his radio work as his biggest hobby.

He loves the eclectic nature of his programme- it is different from day to day driven by what is happening locally, nationally and internationally.  He is often spotted out and about the streets of County Wexford getting the views of the people that matter most, the listeners. Alan enjoys nothing better than a good head to head with a politician. Whether they are local or national he voices the concerns of the listeners in the questions posed.

His broadcasting career commenced on Hospital Radio Wexford.  He has worked with local and national radio stations throughout his career. The morning programme was rebranded as the South East Radio Morning Mix, Chat, News and Your Views in August 2009 with Alan at the helm.

Seldom star struck, his interview with Johnny Cash and drummer Scott Gorhan from Thin Lizzy left him mesmerised. Alan is married to Ann Marie and has 2 children and together they are the apples of his eye!

Manage Cookie Consent
To provide the best experiences, we use technologies like cookies to store and/or access device information. Consenting to these technologies will allow us to process data such as browsing behavior or unique IDs on this site. Not consenting or withdrawing consent, may adversely affect certain features and functions.
Manage options Manage services Manage vendors Read more about these purposes
View preferences
{title} {title} {title}